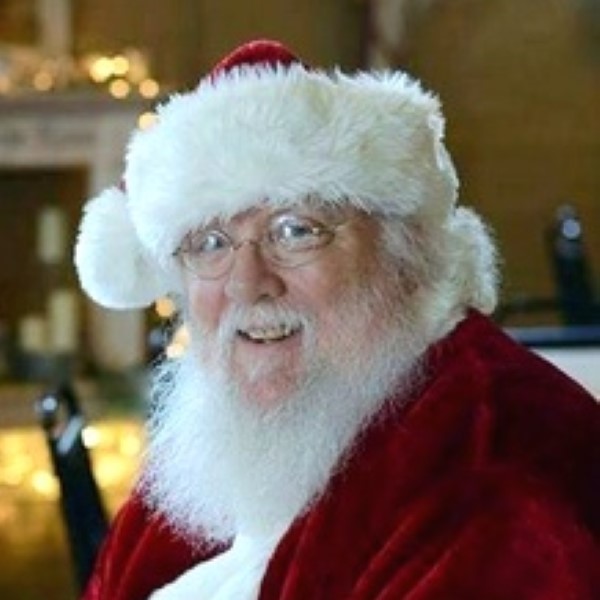 Believe! When they are not busy at the North Pole, Santa Claus Bob Partlow, Mrs. Claus and all the reindeer can be found in the Olympia area getting ready for the big day. Santa Bob has bags full of experience caring for and about children and would love to share the spirit of Christmas with the young and the young at heart at your next party or event. Santa Bob – and sometimes Mrs. Claus, when she’s not baking cookies – is available throughout Western Washington for all kinds of parties, gatherings, photo-shoots, readings and appearances. A former radio announcer and an experienced and engaging public speaker. Santa Bob has traveled from the North Pole to area malls, tree-lighting ceremonies, conferences and business functions. A gregarious elf, he has visited with children and their families in their homes and at food banks, domestic violence shelters and foster care events. And throughout the year, whenever someone needs a touch of Christmas spirit, he’s been known to set aside his toy-making and list-keeping to spread some cheer! Santa Bob is a graduate of the University of Santa Claus, where he earned his Bachelor of Santa Claus degree from the nationally recognized “Hollywood Santa,” Tim Connaghan. He is a member of two professional Santa Claus organizations, and with his round little belly and snowy white beard, he is repeatedly mistaken during the off-season as – well, the real Santa Claus – at airports, national parks and restaurants. To brighten up your season, contact Santa Bob. He guarantees a jolly time will be had by all! Merry Christmas, everyone!