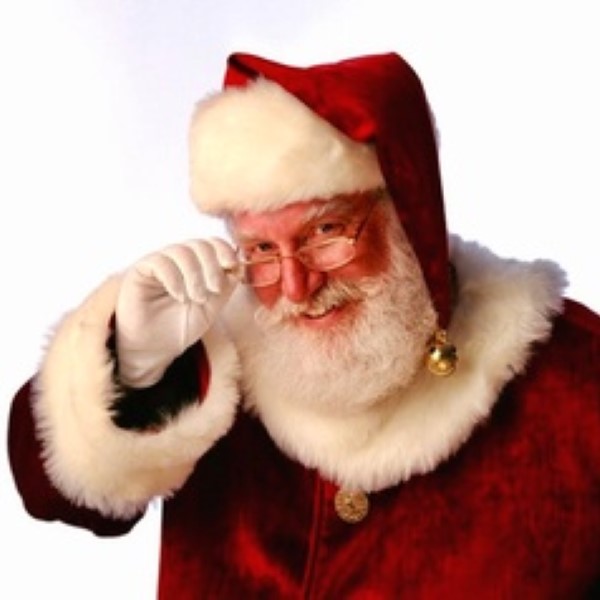 Santa Pat Lewis is available for private parties, corporate events, conventions and more in NW Oregon and SW Washington, but book early because his calendar fills up quickly. Santa Pat is a premier, award winning, real bearded professional Santa Claus. You will recognize him by his smile, the twinkle in his eyes, his chuckle and genuine compassion for people of all ages. Santa Pat has earned the reputation for being the most believable Santa in the Willamette Valley. Santa Pat is a highly skilled character actor, storyteller, narrator, improv performer, emcee and voice actor. Santa Pat has been featured live on numerous Portland TV and radio shows, in the Portland Monthly, Sunset Magazine, Oregonian and Statesman Journal. You may have seen Santa Pat live at the Dairyville Christmas Village, Bridgeport Village, Salem’s Carousel, OSU and UO pep rallies, parades or tree lightings. Mrs. Claus and Santa are a dynamic team of actors portraying the most lovable couple from the Arctic Circle. Their love is genuine as a result of 50 years of marriage. After raising six children and having six grandchildren, they know the importance of family and the value of each individual child. No couple could be a more convincing Santa and Mrs. Claus. Santa and Mrs. C are available throughout Northwest Oregon and Southwest Washington. Santa is available as a traditional Santa Claus, Father Christmas, Northwest Santa or as a Casual Santa in the off season. Santa and/or Mrs. C are available for Christmas parties, corporate events, community events, broadcasting, modeling and commercials. Check with us to see what dates are still available on the Claus calendar. We will try our best to fit your event onto the Claus calendar, but book early because the Claus calendar fills up very quickly.