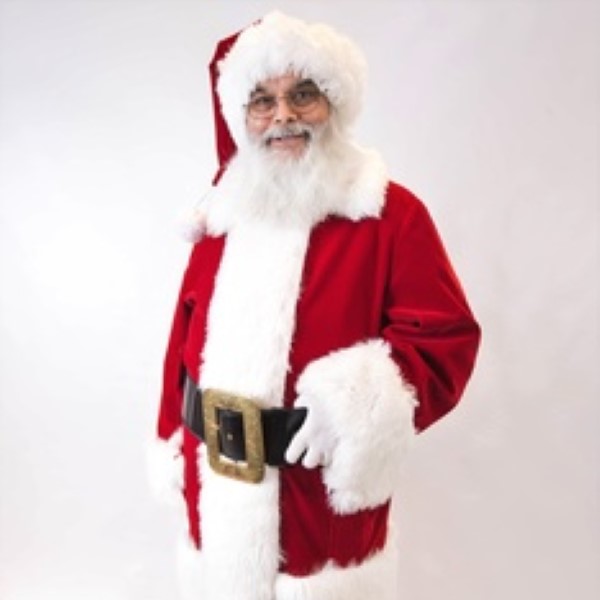 I have been a resident of Washington State for close to fifty years and am now retired after forty years as a Mental Health-Chemical Dependency Professional. Mrs. Claus and I have been married thirty-four years and are parents to two adult children. Santa is my second identity for the past fifteen seasons in and around Cowlitz County, Washington; portrayed Santa for church youth groups, Scout Packs and Troops, charitable organizations, private resident get togethers, and past season as a “Mall Santa.” The emotional payback for being Santa is the look of unconditional love on children’s faces and expressions of gratitude from parents/care givers; I believe that the portrayal of Santa is every adult male’s fantasy. I am currently a member of the International Brotherhood of Real Bearded Santas, Santa’s Pack in SW Washington/Portland, OR and recently on board with NORPAC Santas; I have a BA in Santaclausology from the International University of Santa Claus (School 4 Santa) and have attended several workshops/conferences dedicated to the performance of Santa duties; I recite the “Santa Pledge” yearly and have a recent criminal background check. Santa citing’s available in resume form upon request.