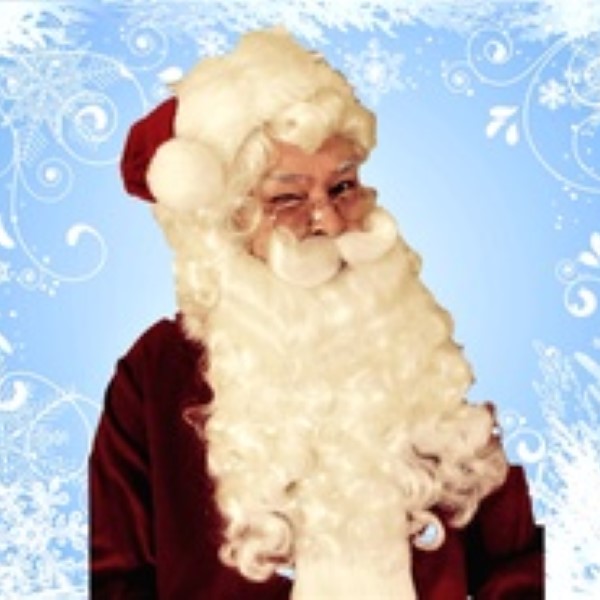 Neale Bacon was born and raised in the Vancouver area of British Columbia and has been providing quality entertainment for children and their families since 1977 as a ventriloquist and magician and now Santa Claus! Neale has become an international performer, having performed in both Canada and the United States. He has represented Canada at the International Venthaven Convention of over 400 ventriloquists from around the world, and has performed in the International Show as well as teaching the Junior Vents at the Venthaven International Ventriloquist Convention in Kentucky. He has even hosted his own mini-ventriloquism convention called Cana-Daft – the first ventriloquism convention in Canada. He has lectured on ventriloquism for the Fellowship of Christian Magicians in Portland Oregon, He also trained at the Axis Mime Theatre and the Arts Club Theatre Schools as well as having worked in film and television. Neale is also a graduate of the SATBOBS Technical School (Santa and the business of being Santa). In fact he was in the first class offered in Canada. He now combines these skills with the world of Santa Claus, so if you are looking for more than the standard Santa, you want the Burnaby Santa aka Neale Bacon.